Maxbord’s   I Fedor, The Last Emperor 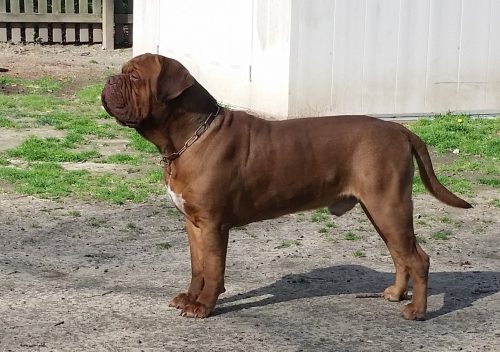 Maxbord’s I Fedor, The Last Emperor at 2 years of age.

…and then there’s Fedor. He is such a silly boy!  We have never seen a Bordeaux as athletic and energetic as he is.  He has structure and balance.  He stands in a natural stack.  His movement is beautiful and effortless.  And his coat is different from all others we’ve seen.

We had been watching Fedor’s dad for quite some time, but we were unable to get semen from him or his dad. Then when we found out that one of his pups was available, and that his maternal grandfather was Emberez The Big Show… We jumped!  Natalia Maksimova at Maxbord’s Bordeaux was very easy to work with.  He was sent across the ocean to us without any trouble.

He loves to play! He has many slow motion catch-my-tail games with himself that bring us to tears of laughter.  He can clear the width of a room in a single bound from a standstill.  Or jump into your lap without a wind-up warning.  He is extremely curious and most everything turns into a game.  The sweetness in his eyes and his innocent expression make you smile when he looks at you.

We can’t thank Natalia enough for this boy.

Please scroll to the bottom to see Fedor’s pedigree. 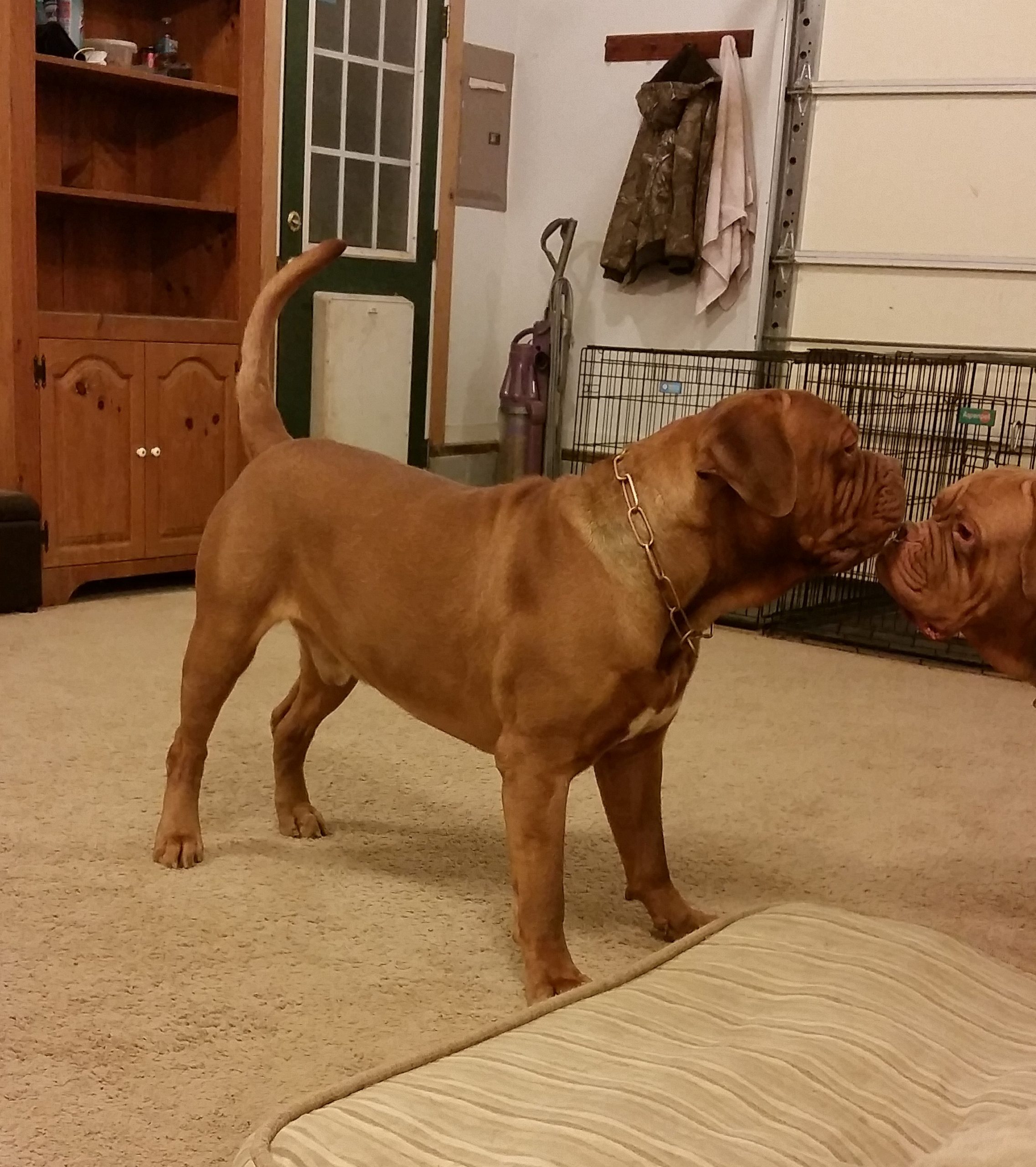 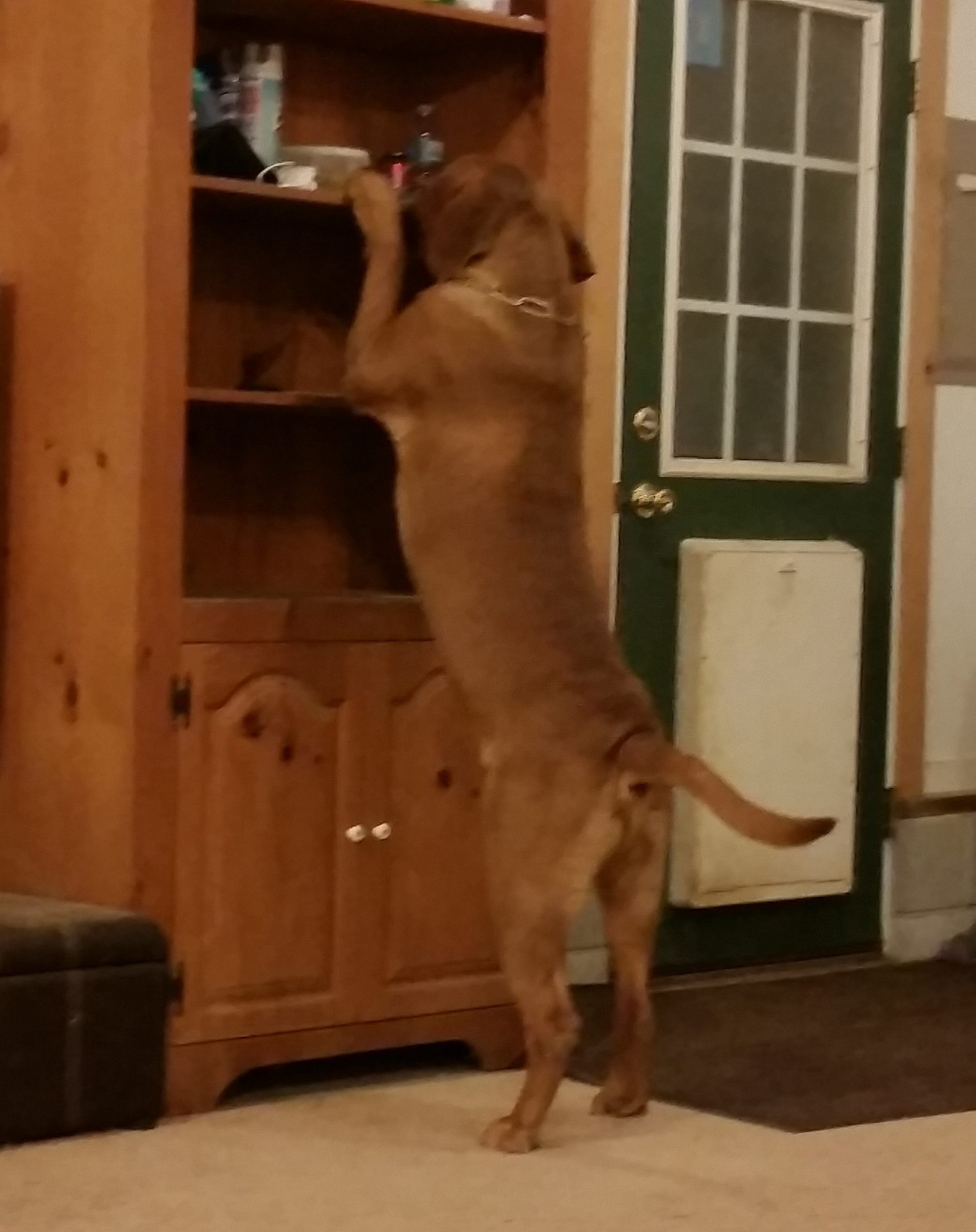 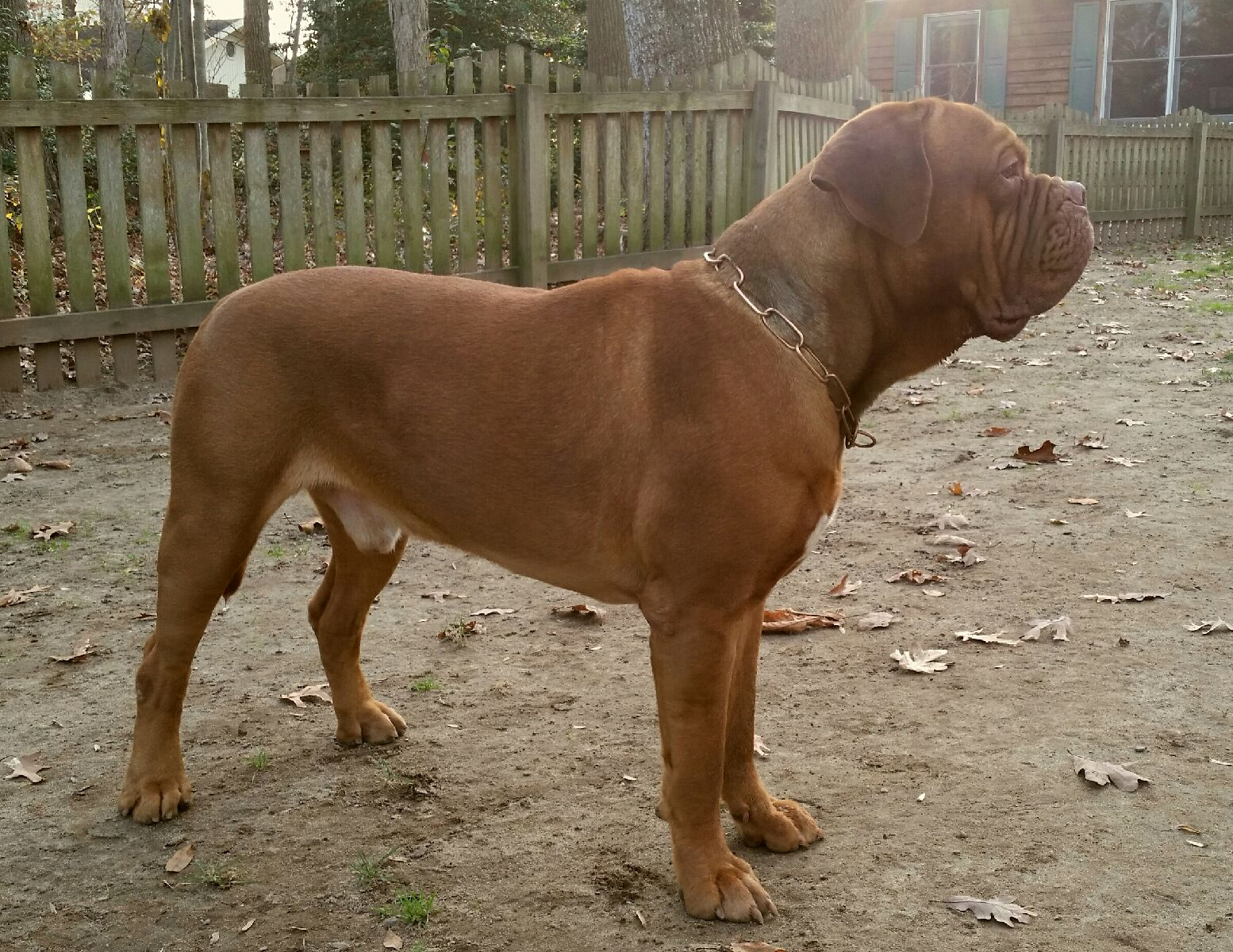 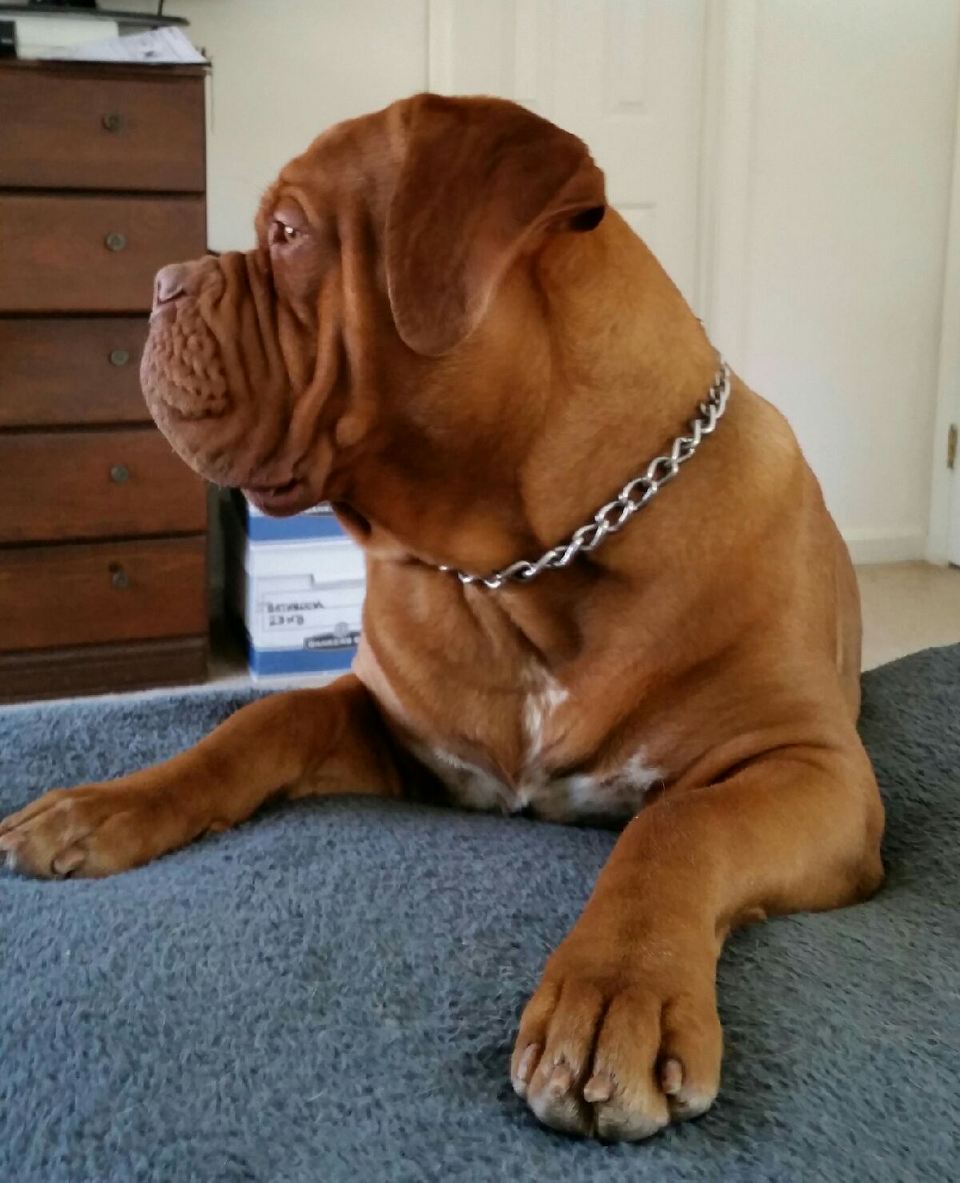 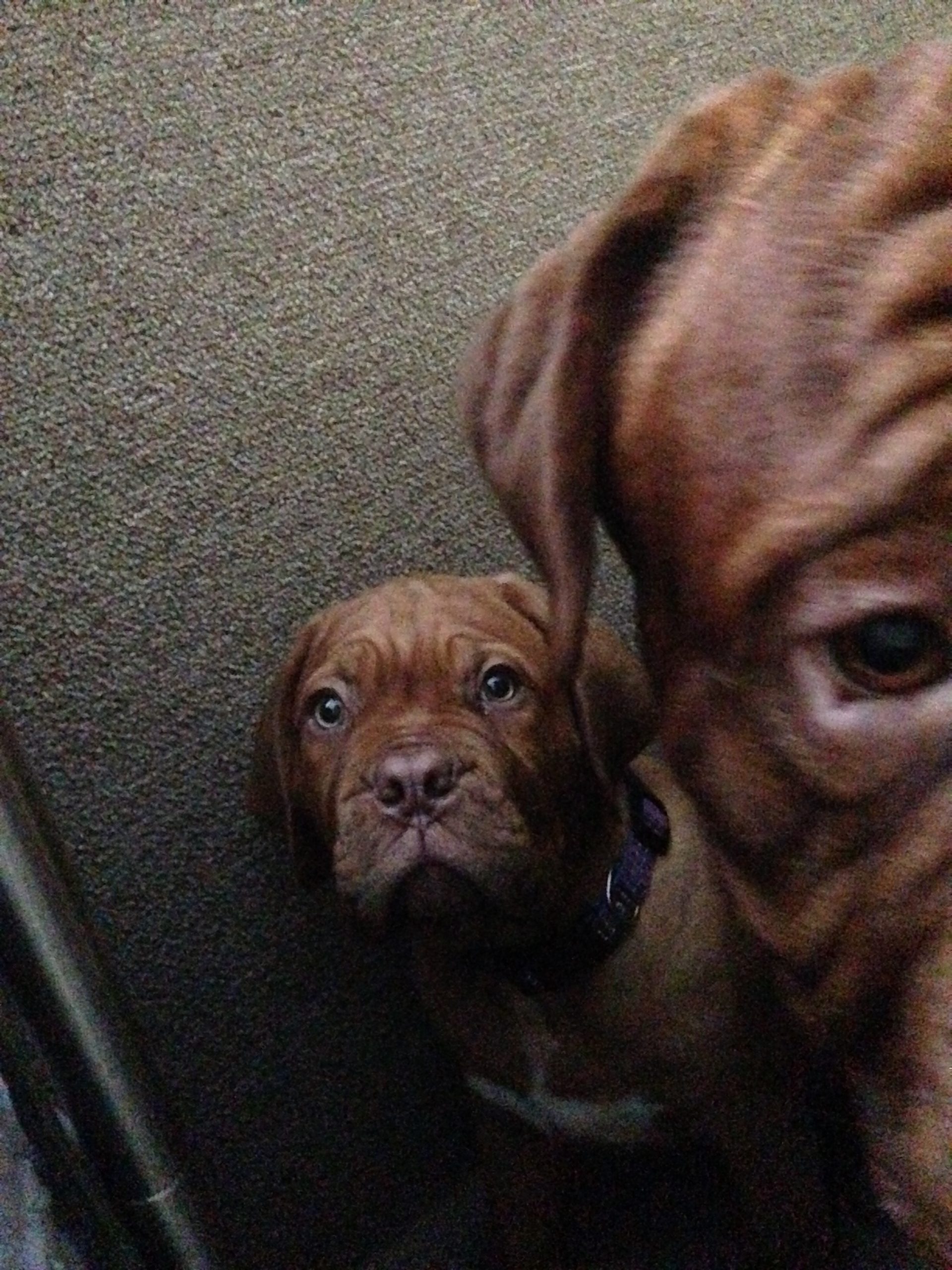 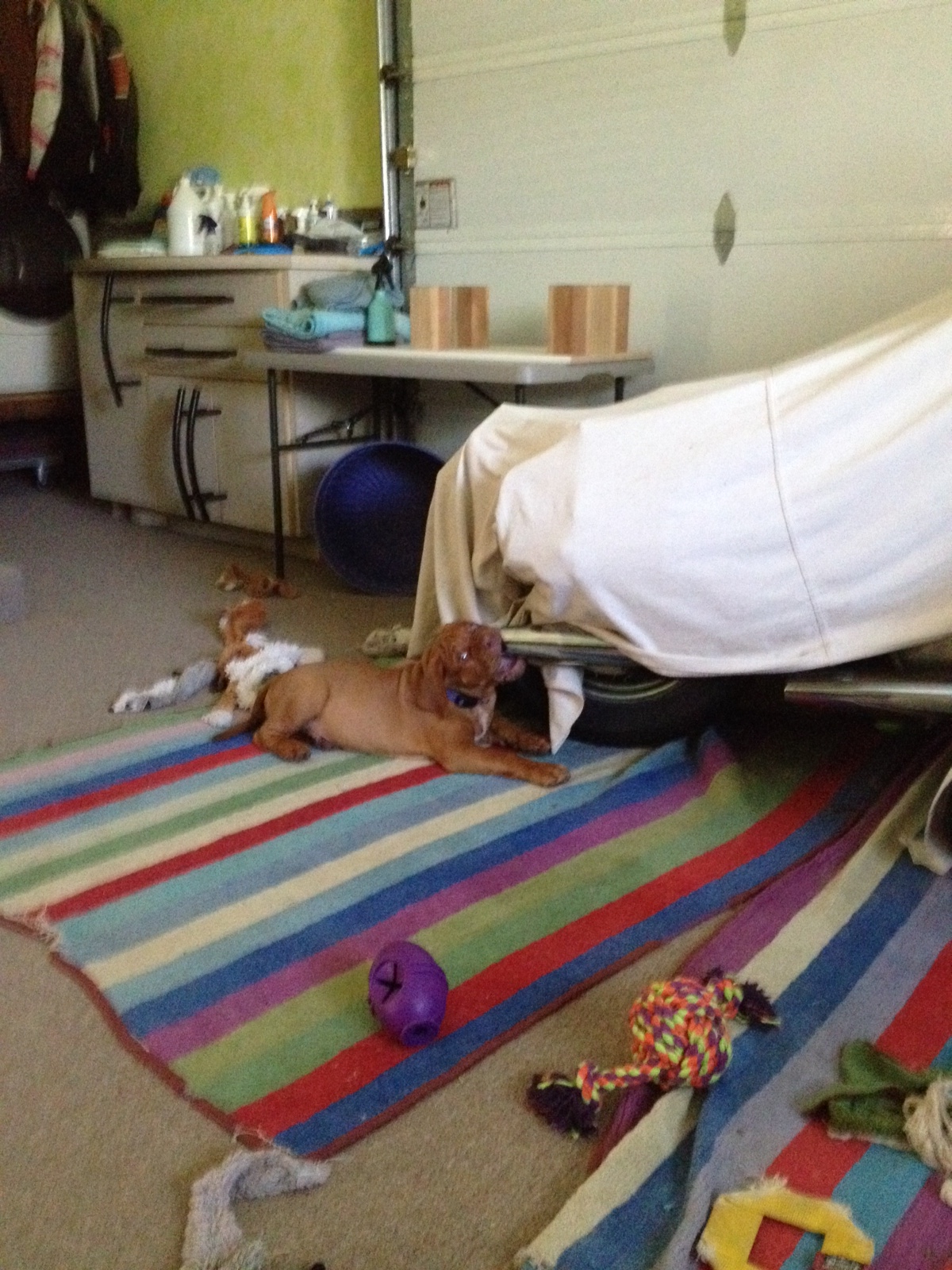 Just relaxing… or is he?

a closer look shows he is EATING MY MOTORCYCLE’S TAILPIPE! 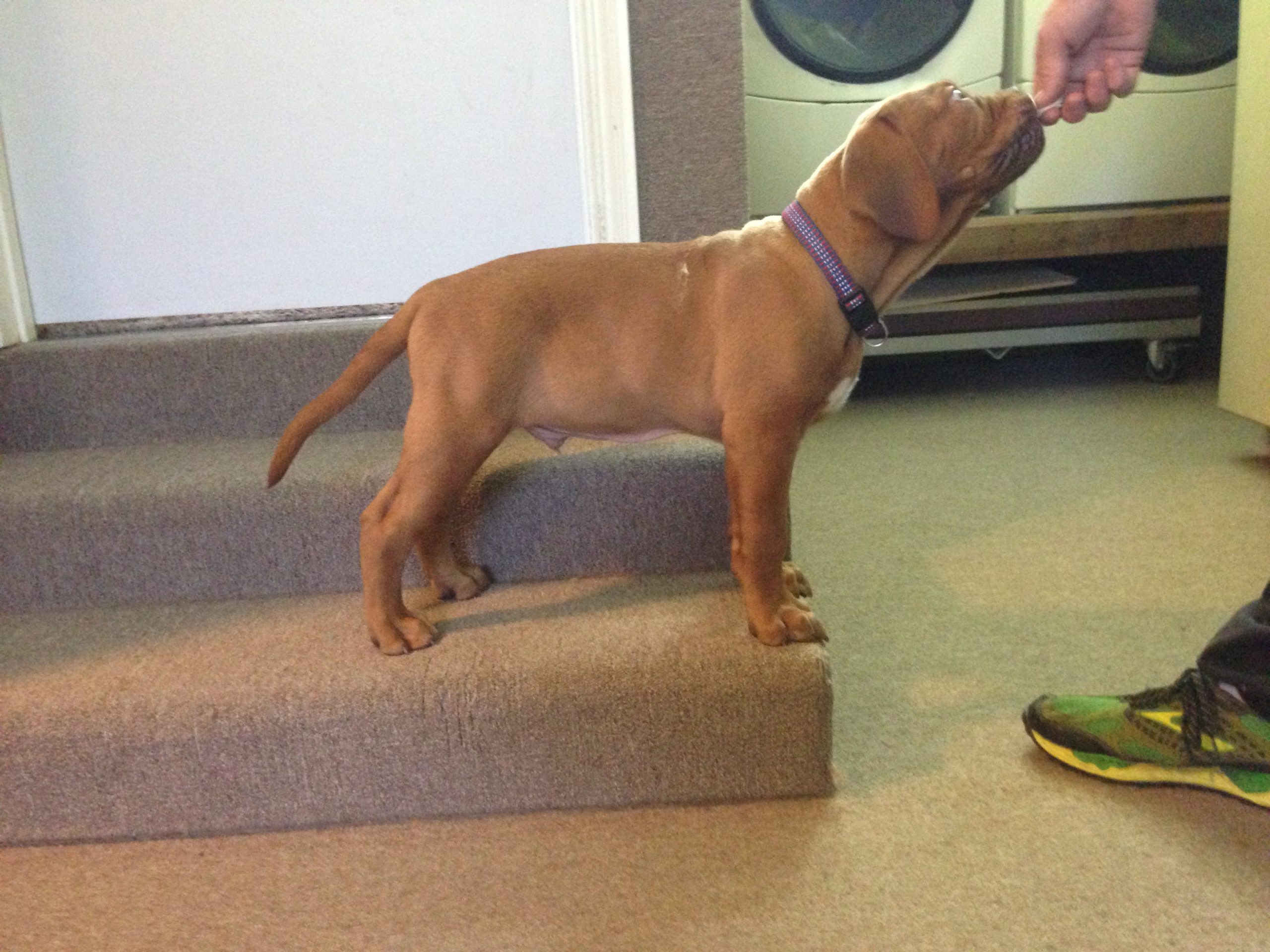 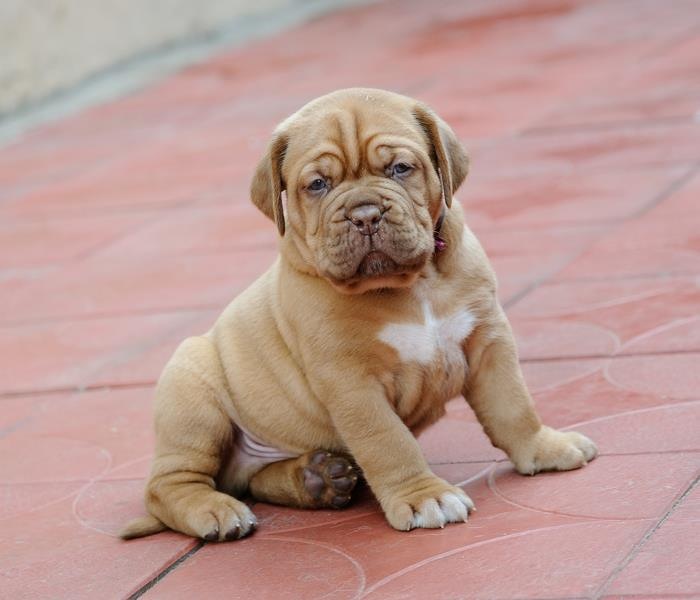 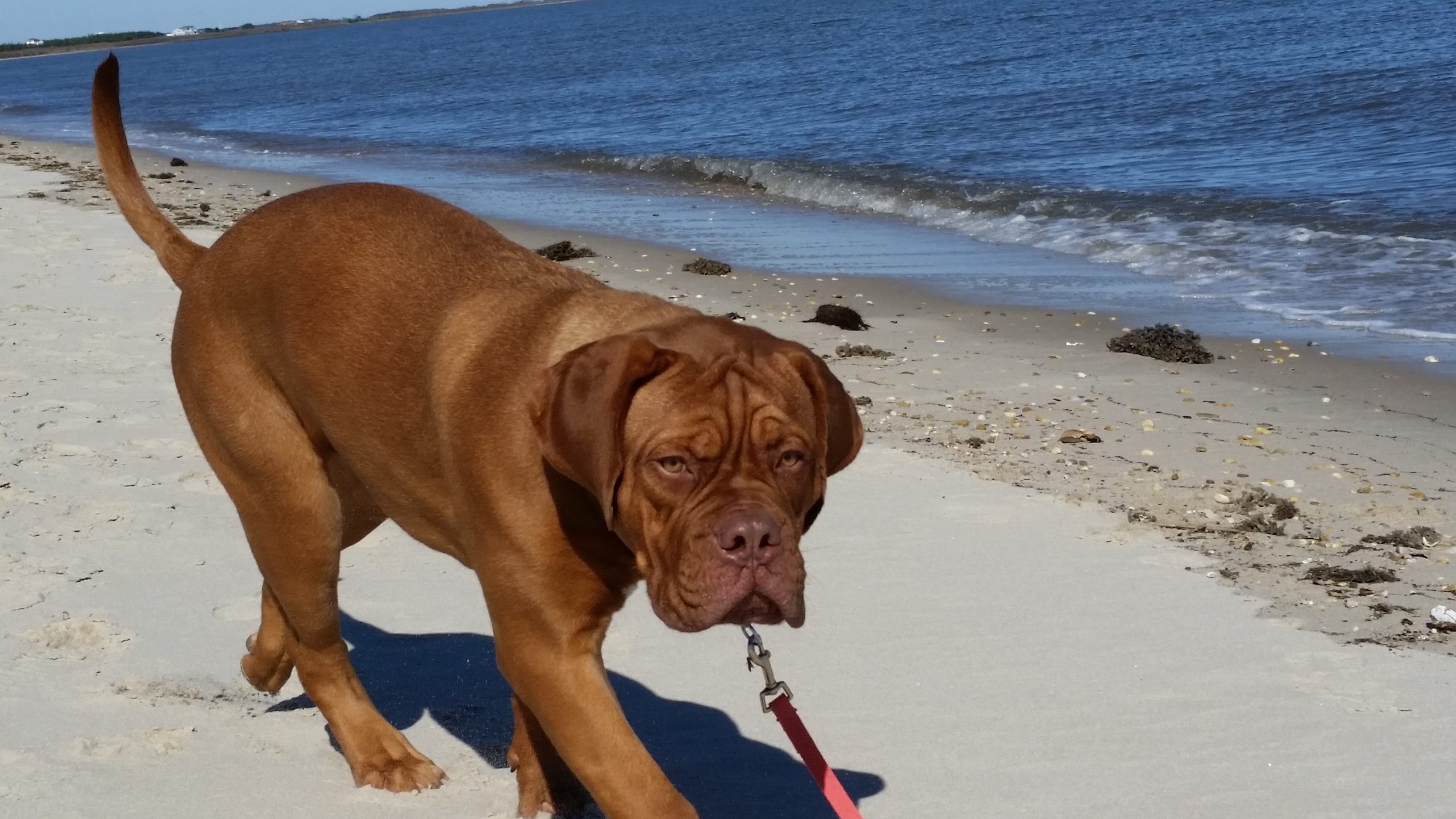 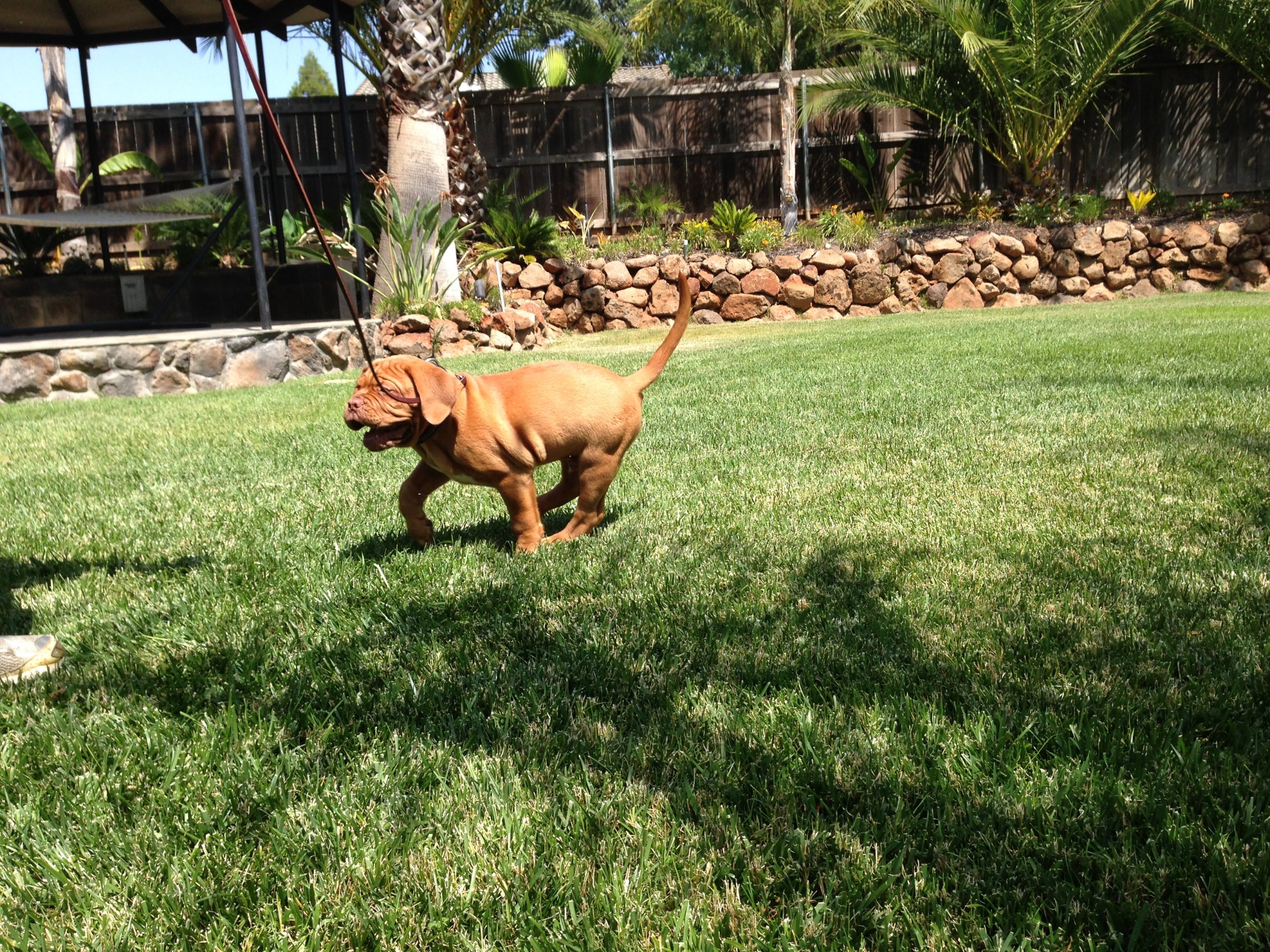 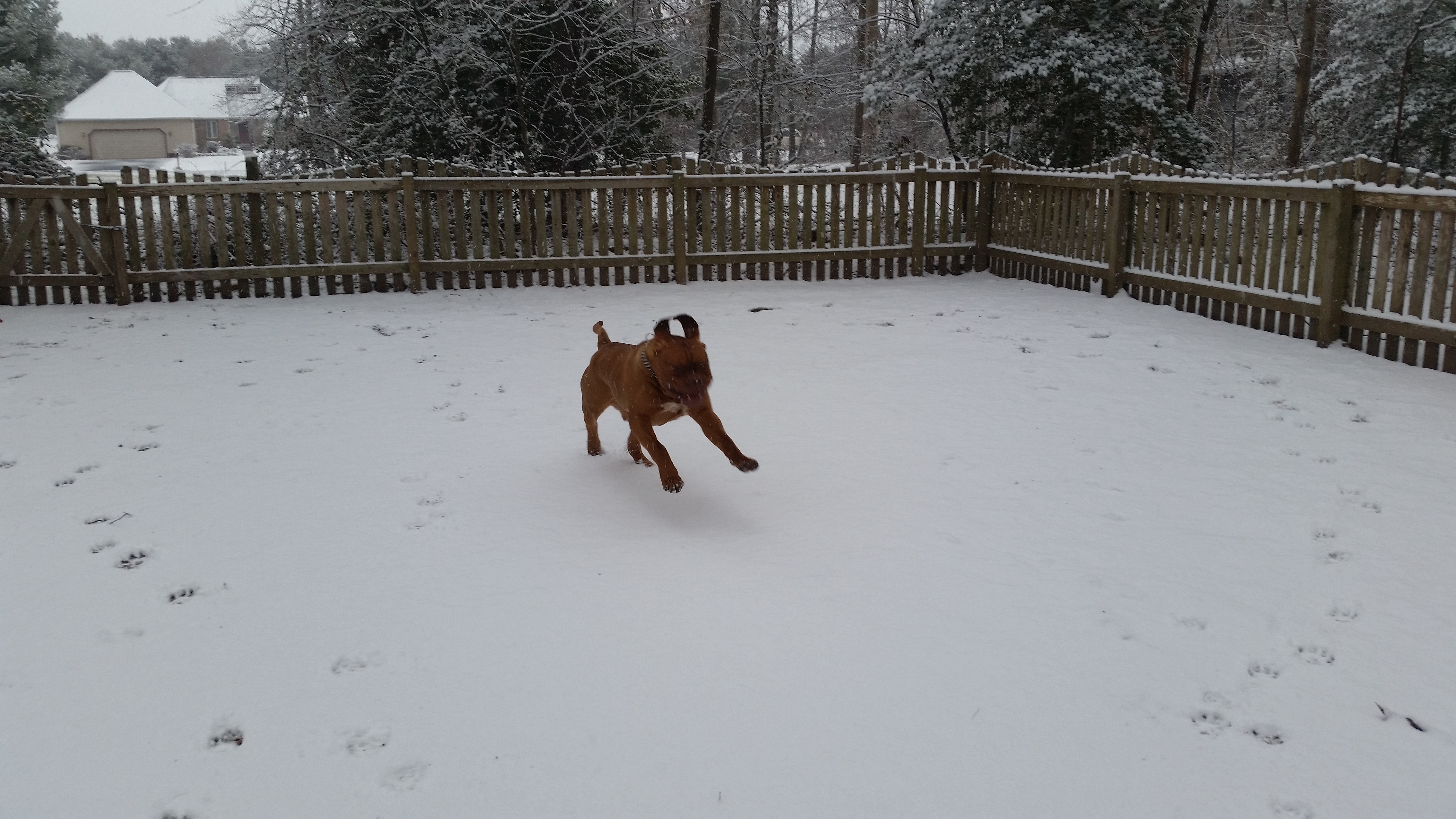 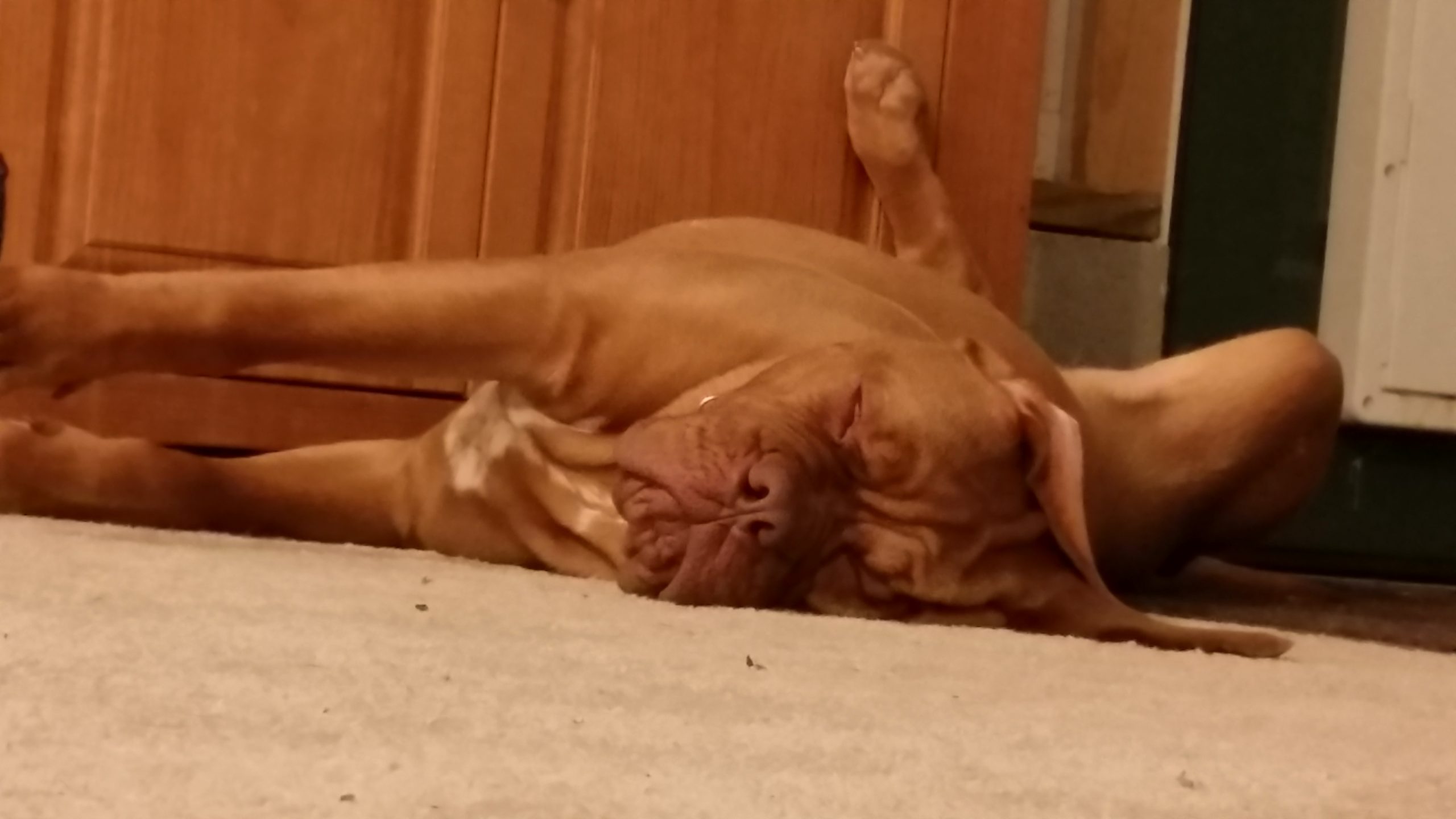 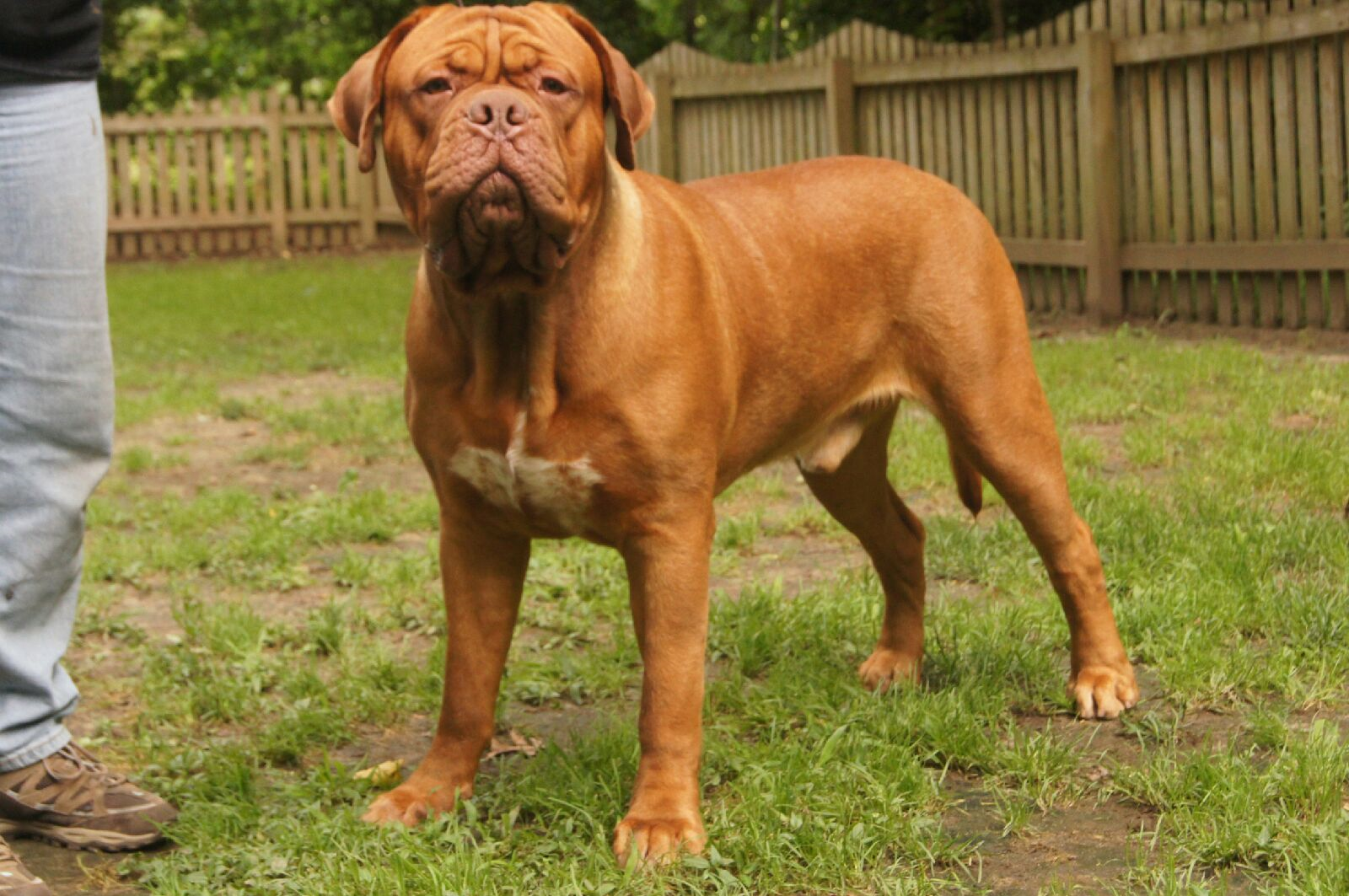