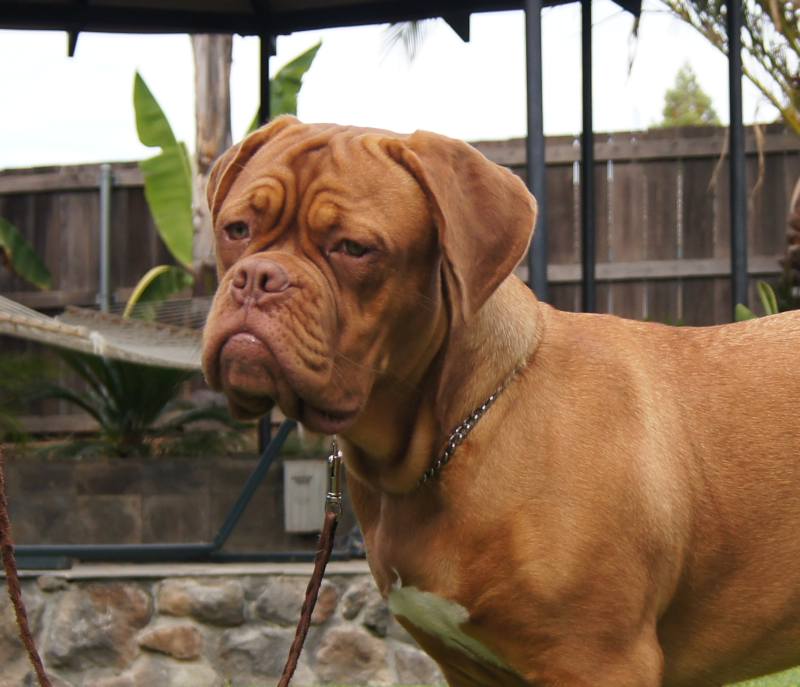 Tangi came to us from Dianne Morrison of Seraph’s Bordeaux in Washington. Tangi’s pedigree is out of the Dutch kennel DeLegeane.  She is a bundle of energy and quite the character.  We love this girl so much.

She is a granddaughter of Sacred Spirit with many famous names in her pedigree. Tangi is a compact powerhouse; a muscular bitch who still possesses the feminine qualities that will melt your heart.  Her offspring seems to have inherited the same physical traits and moxie as her mother.

Tangi enjoys starting up a good game of chase & tackle with the others in the pack. She never loses!  She is quick and can turn directions instantly.  Do not expect to have a good night’s sleep when she joins you in bed.  She will sleep crossways on the bed and kick you all night.  But what is a night of sleep when you can hear her snoring contently?   Her favorite thing to do is watching television with Sean.  She will sit for hours on the arm of the couch intent on the program.  Thankfully she doesn’t ask for the remote!

We thank Dianne for entrusting to us the pick female from her beloved Molly DeLegeane.

Please scroll to the bottom to see Tangi’s pedigree.

Update:  We lost Tangi a couple months after we lost her buddy Myra.  Myra’s journey was over the beginning of summer 2020… Tangi was the end of summer 2020.

Tangi had a complication from a routine spay operation in 2015.  She lost a lost of blood and her heart rate soared to 250 beats a minute!  After 5 days in ICU, they were able to calm her heart rate but she had developed and was left with an arrhythmia that required 3 medications for the rest of her life.  If you didn’t know she had a heart condition, you would never know it by watching her!

One morning she had labored breathing.  The vet said she was in cardiac failure.  I had noticed she had become a little more pot-bellied over the last couple days.  When I asked the vet what he would do if she were his dog, he said he went through the same thing.  His dog got it out of the blue.  He was able to see 6 more months by putting his dog on medication.  I knew that Tangi’s “6 months” started 5 years ago.  It was time to say goodbye to her.  She was 7 years 9 months old.

She was a beautiful old-school version of a DDB.  Just enough wrinkle but not overdone.  She always stood proud and had the perfect amount of muscles.  She lived to lay on the couch.  Couch equaled happiness to her.  She is somewhere in a green grass meadow lying on a couch… I just know it! 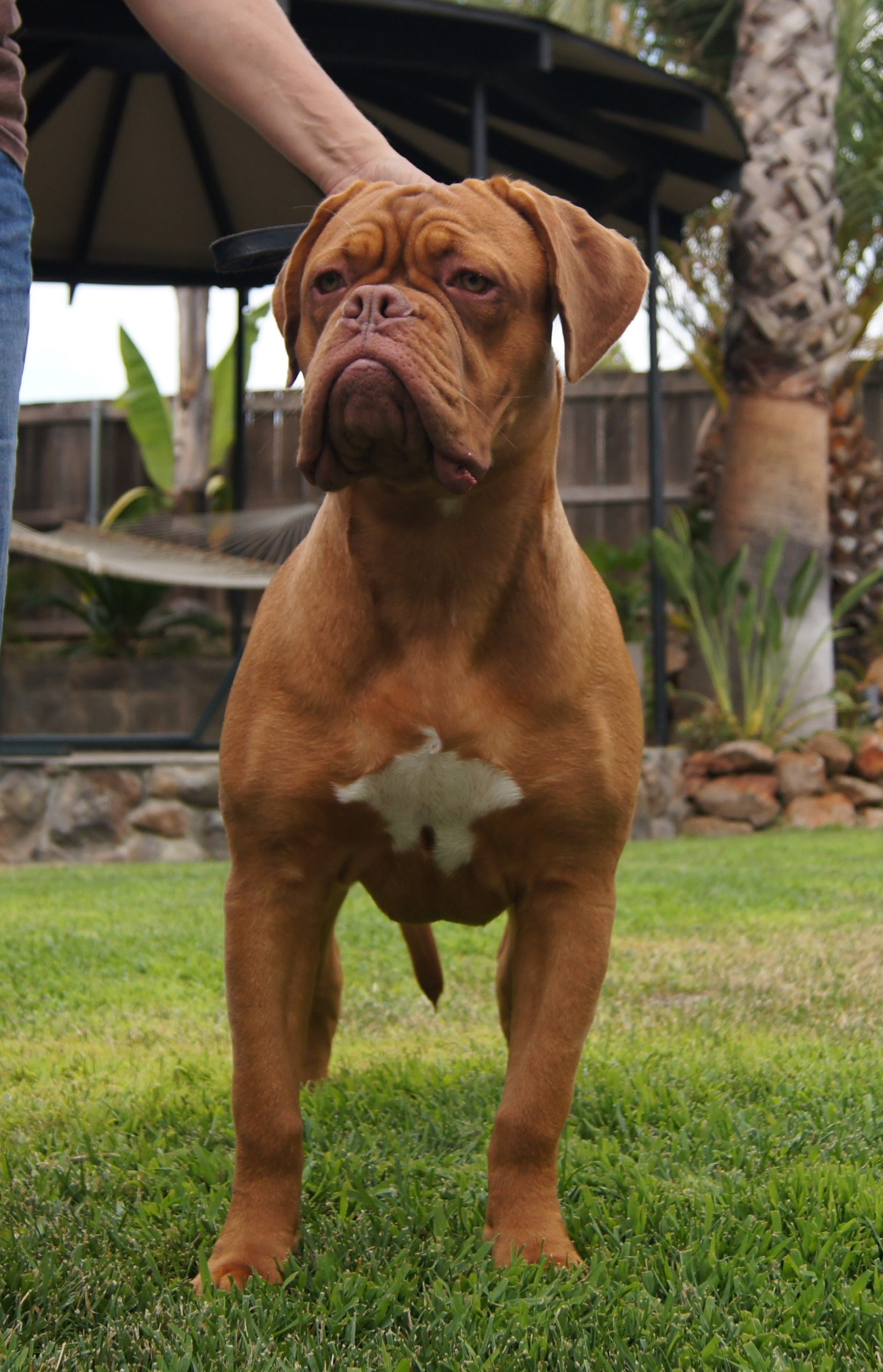 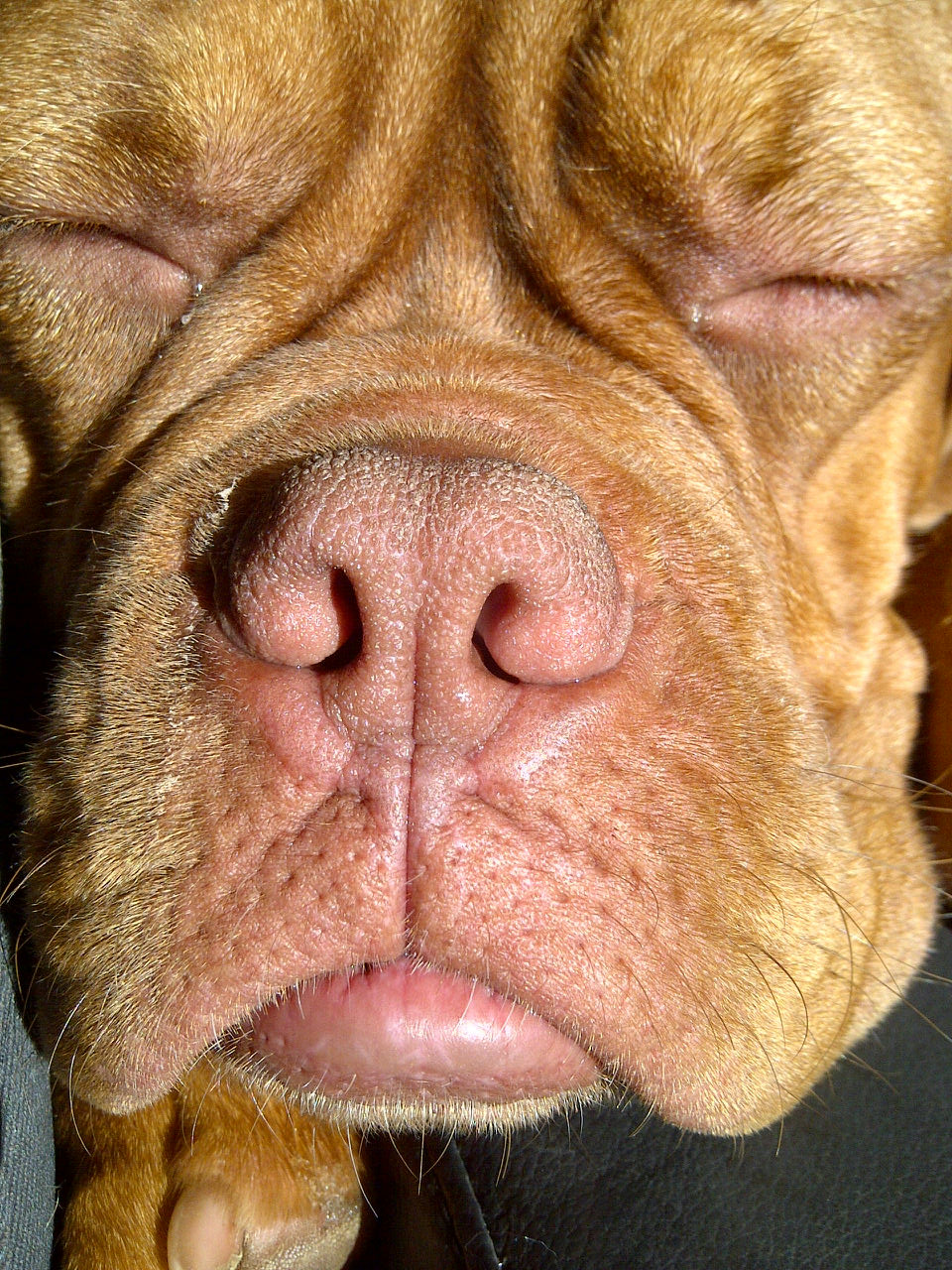 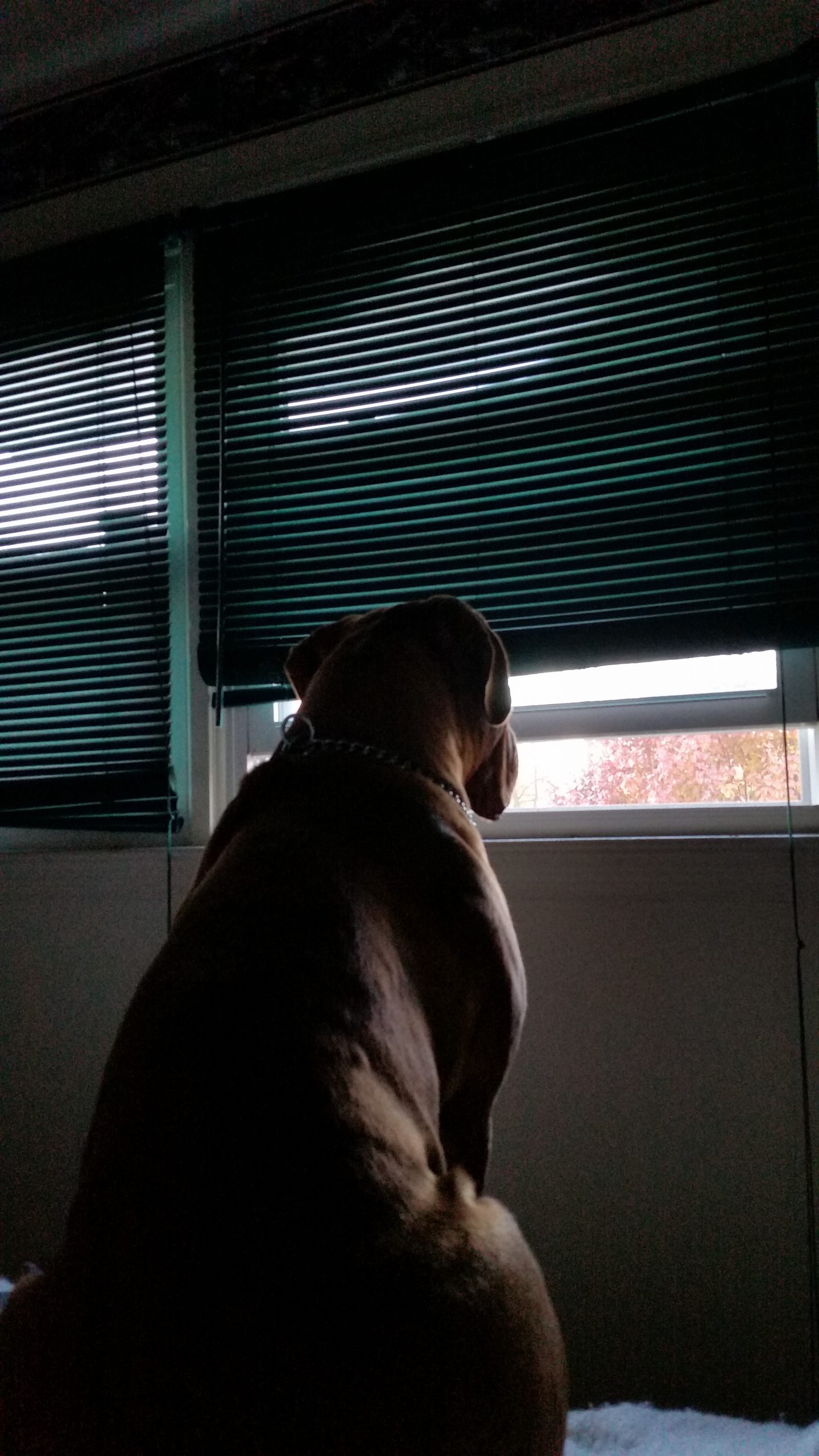 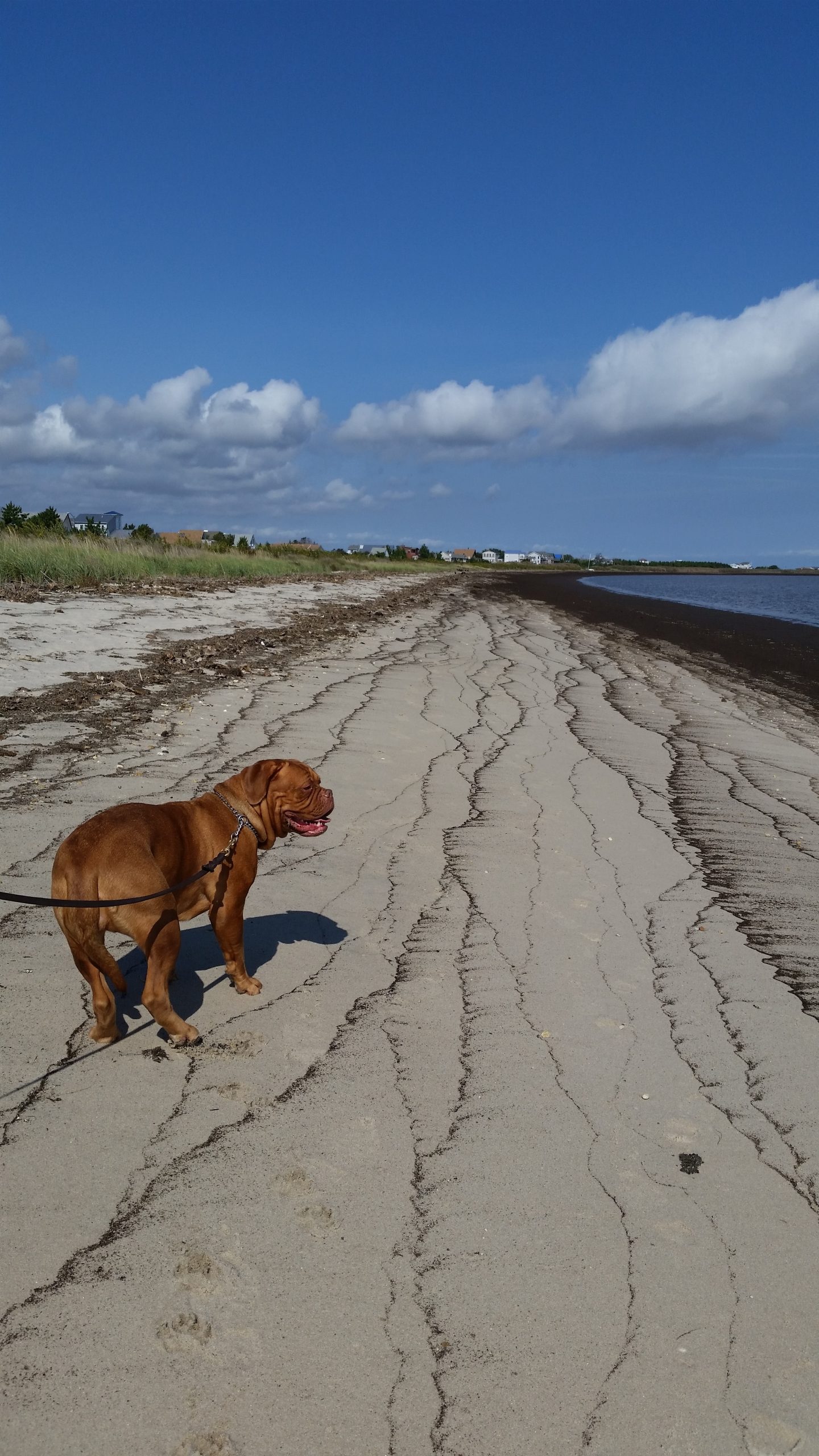 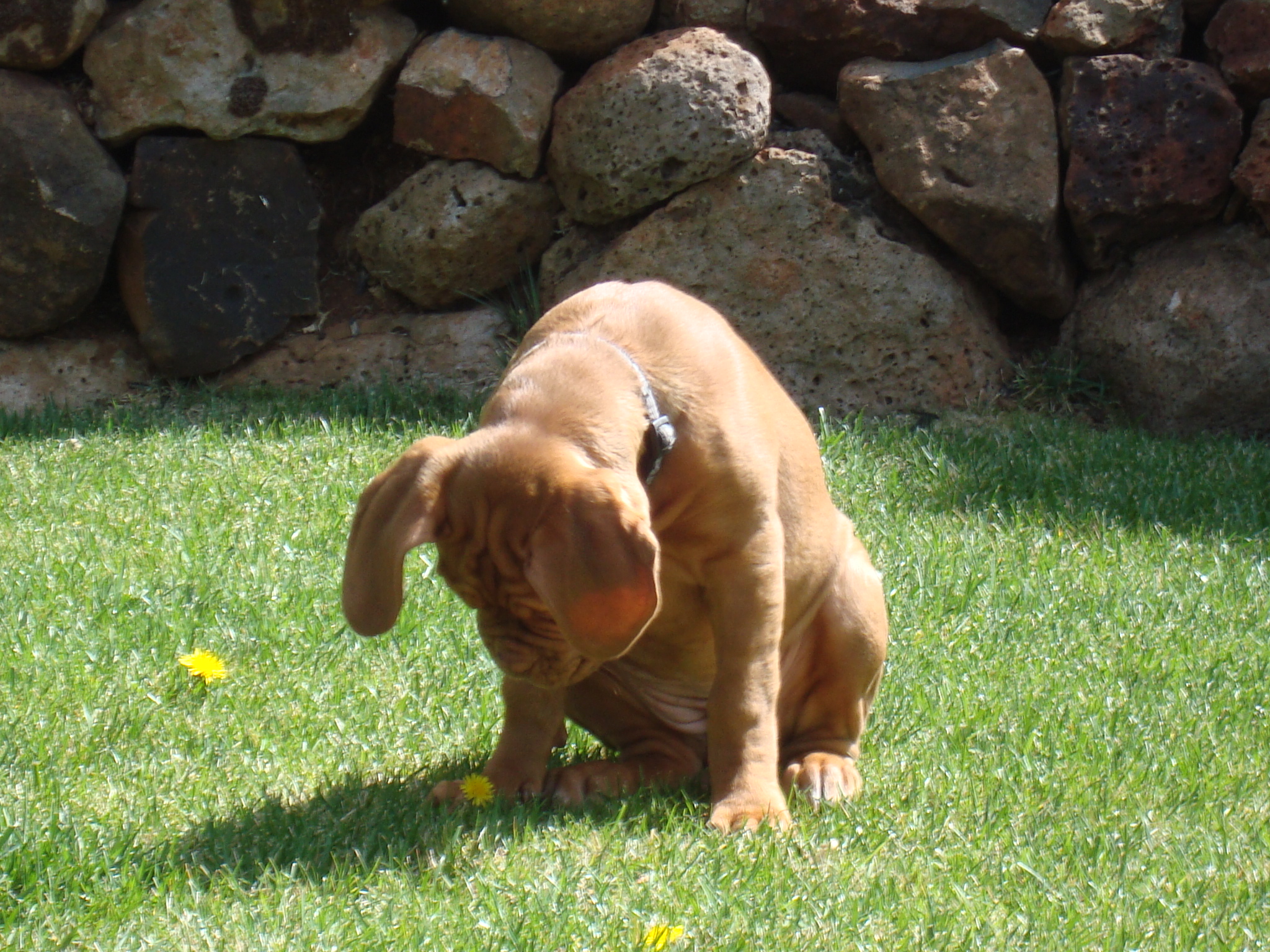 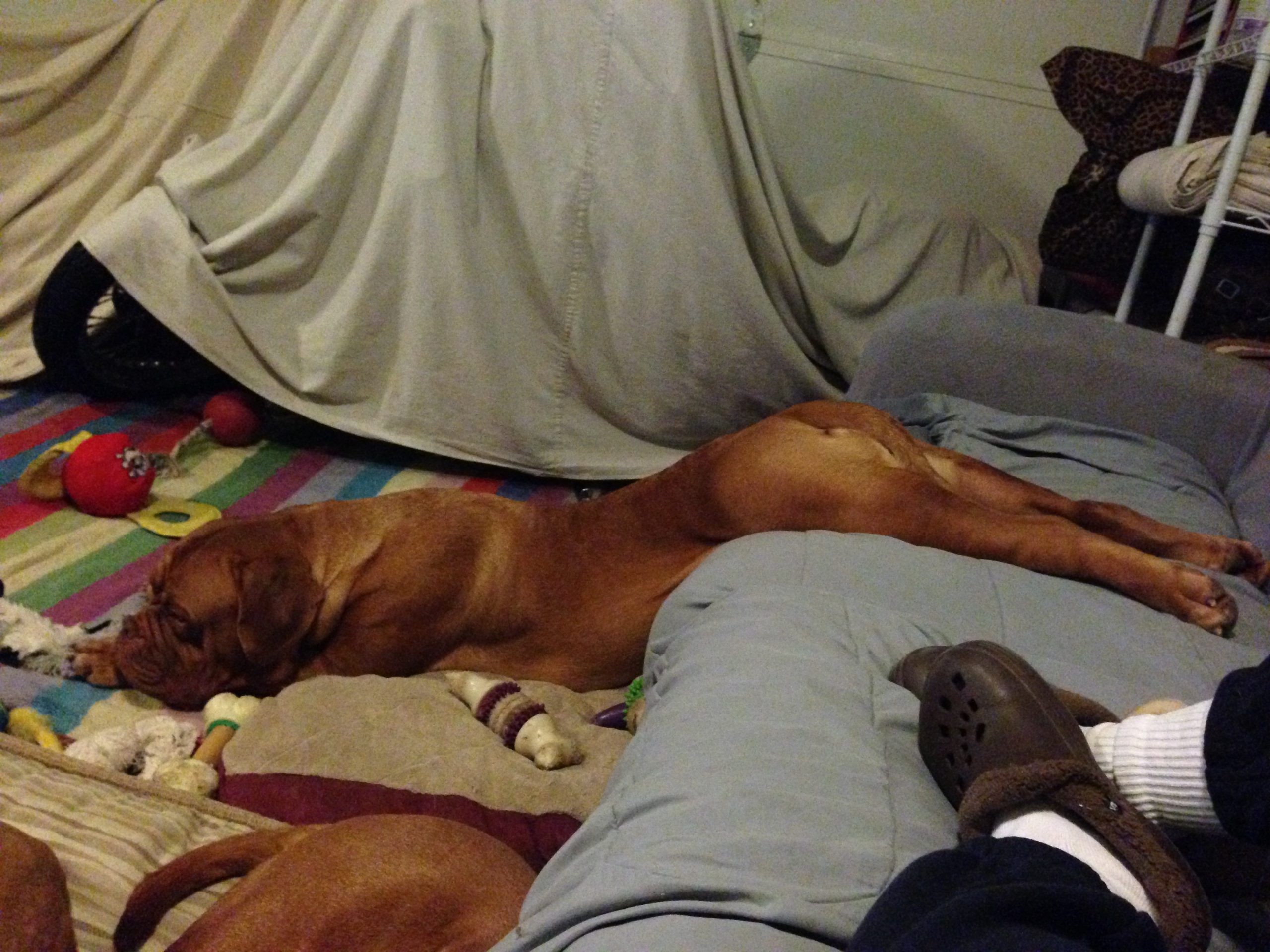 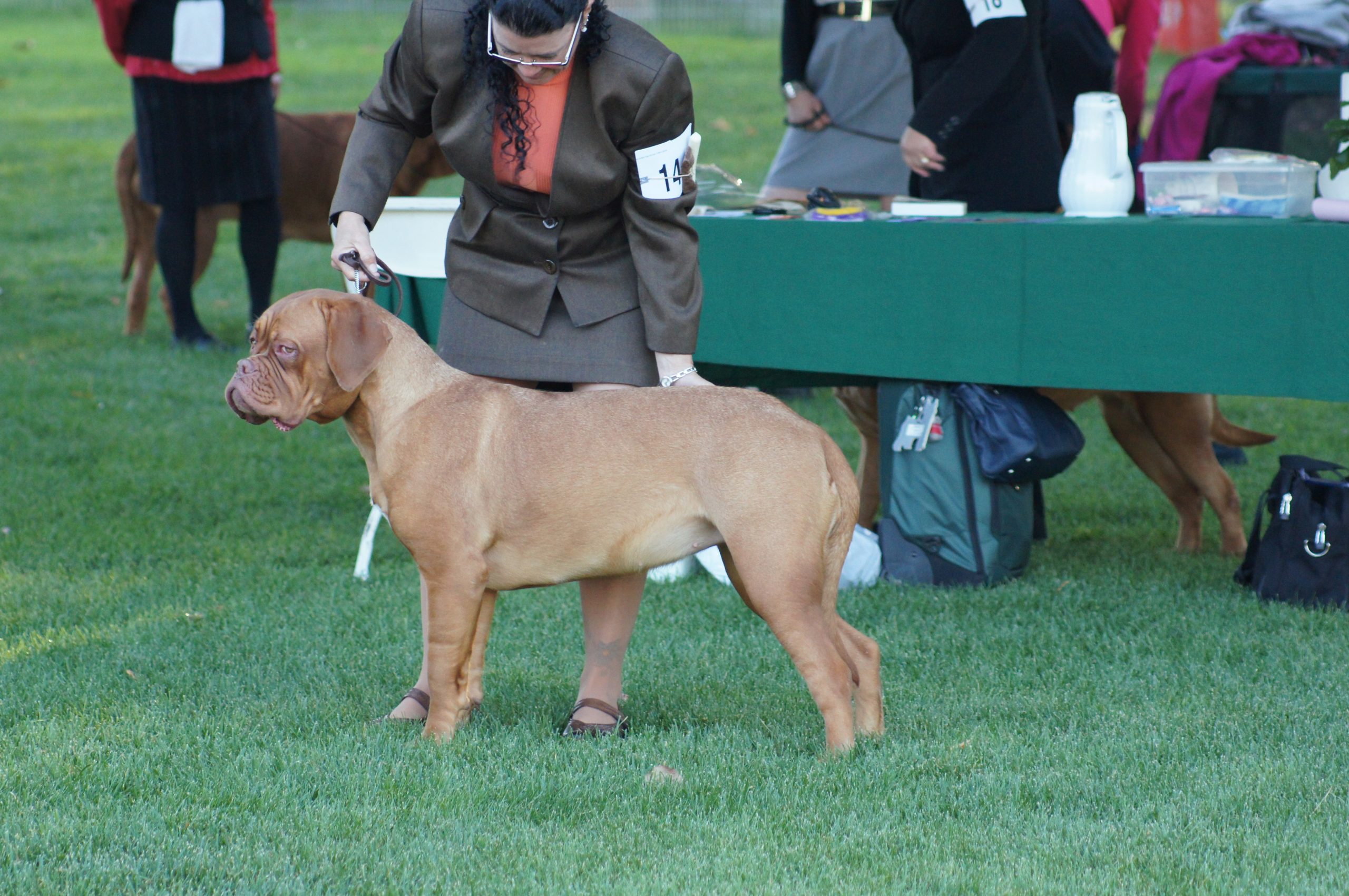 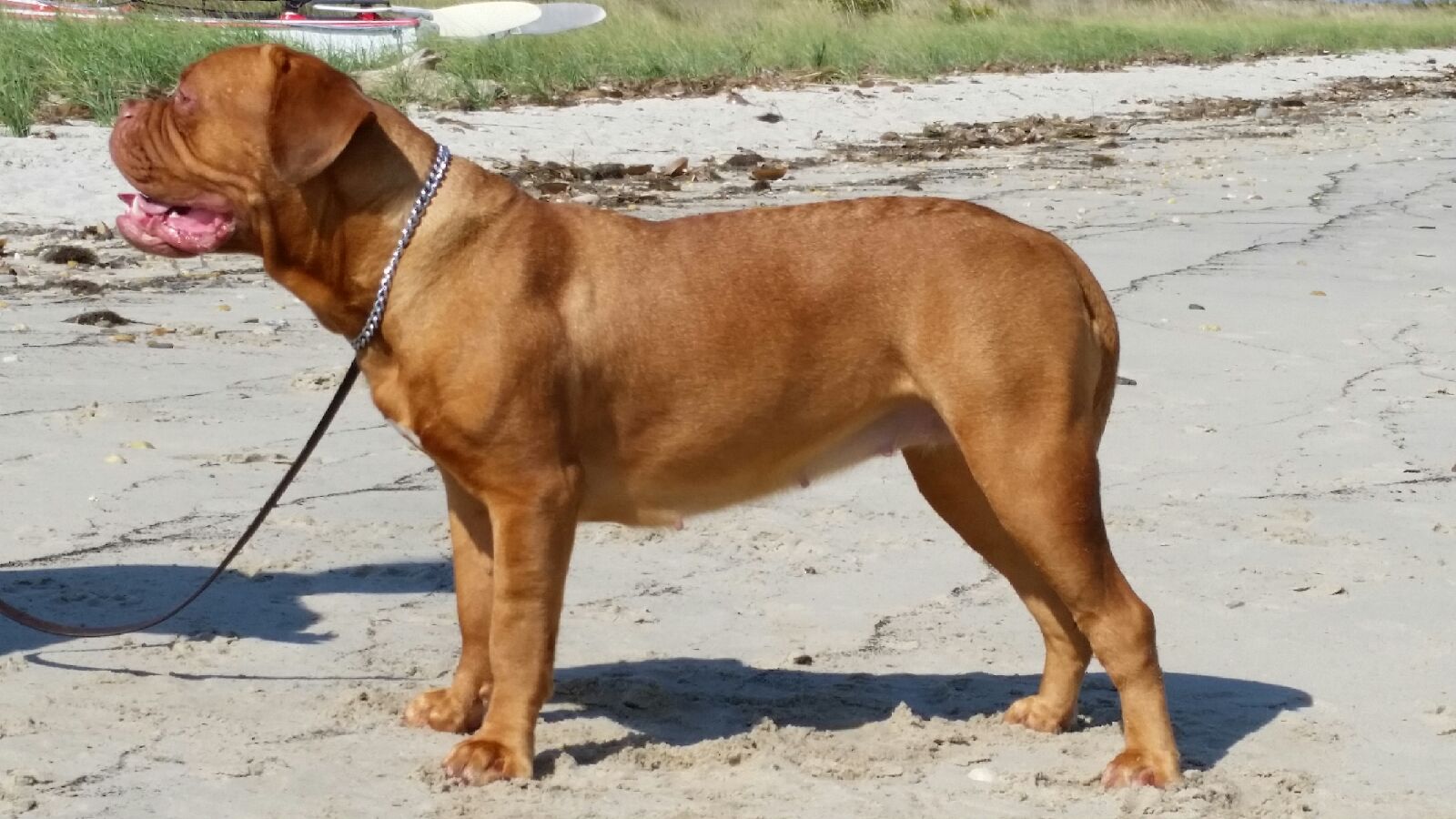 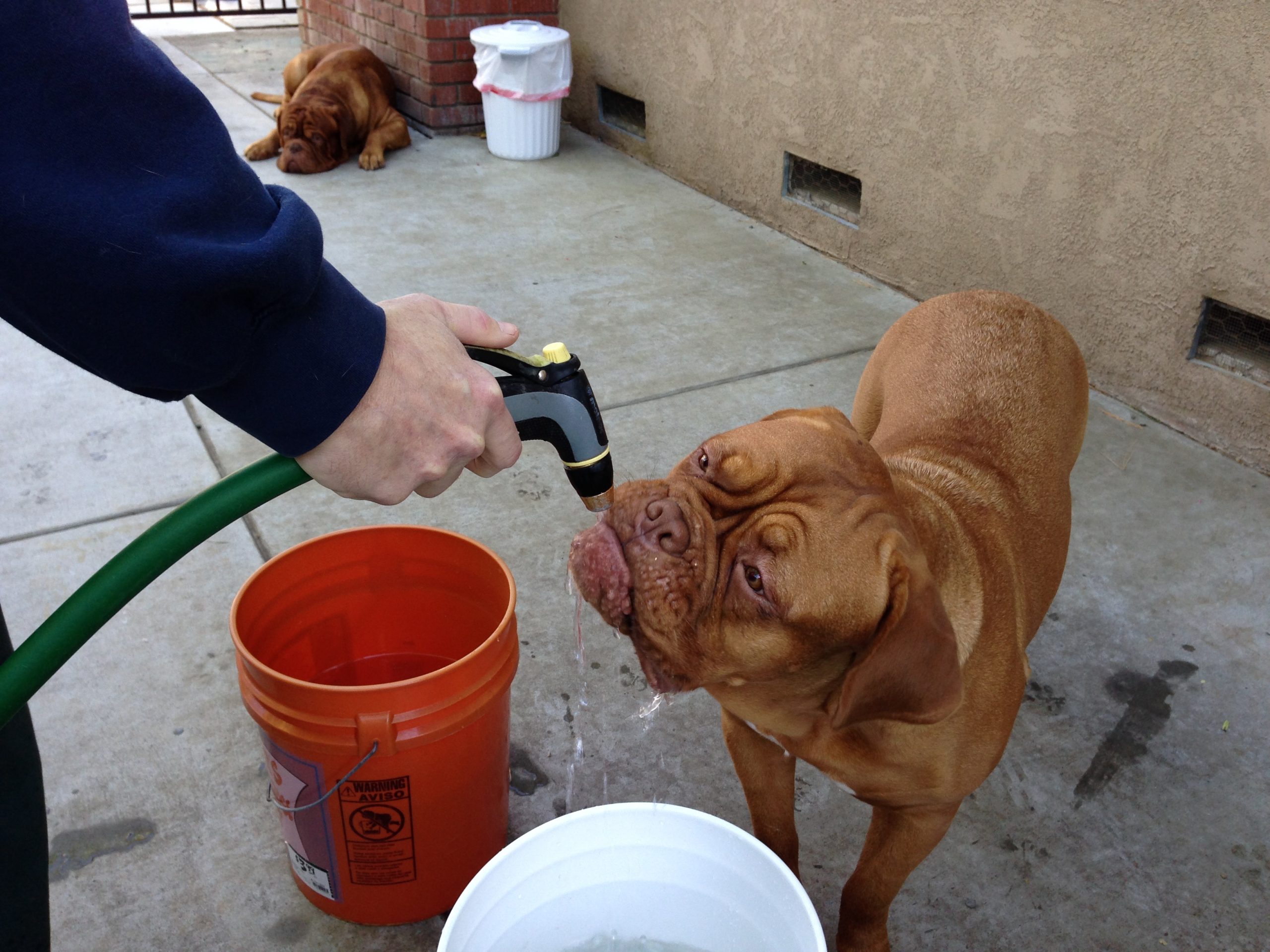 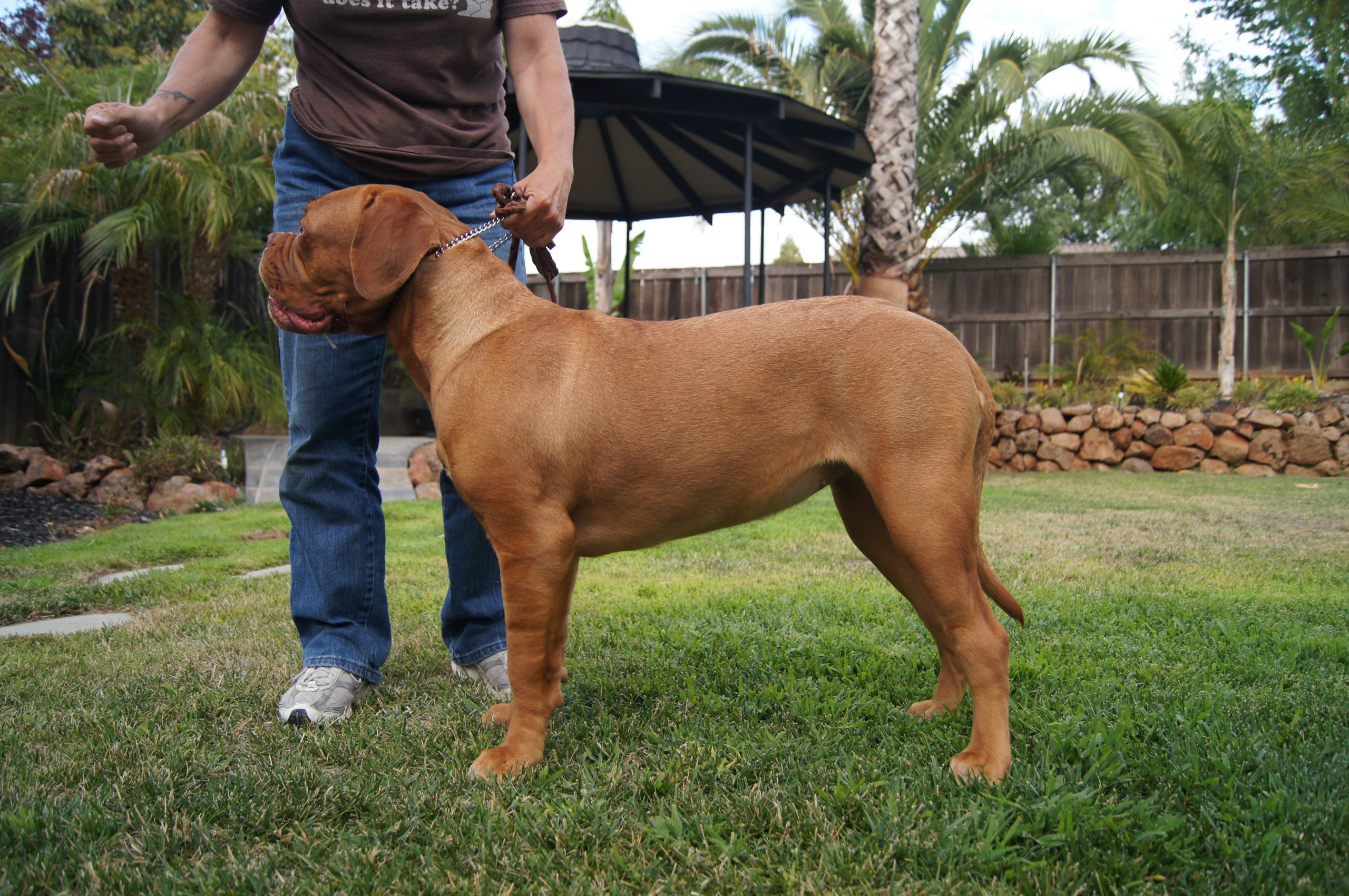 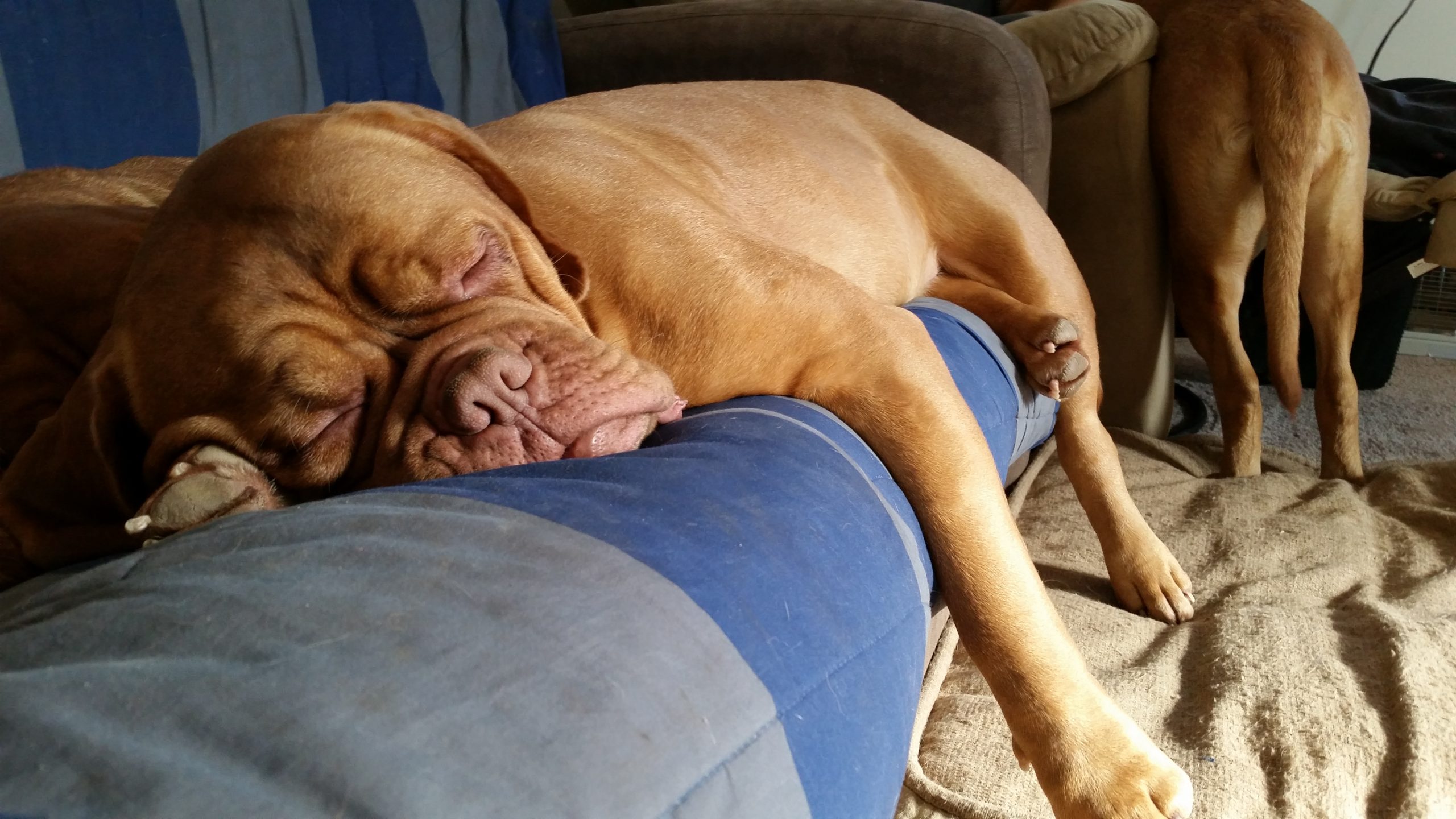 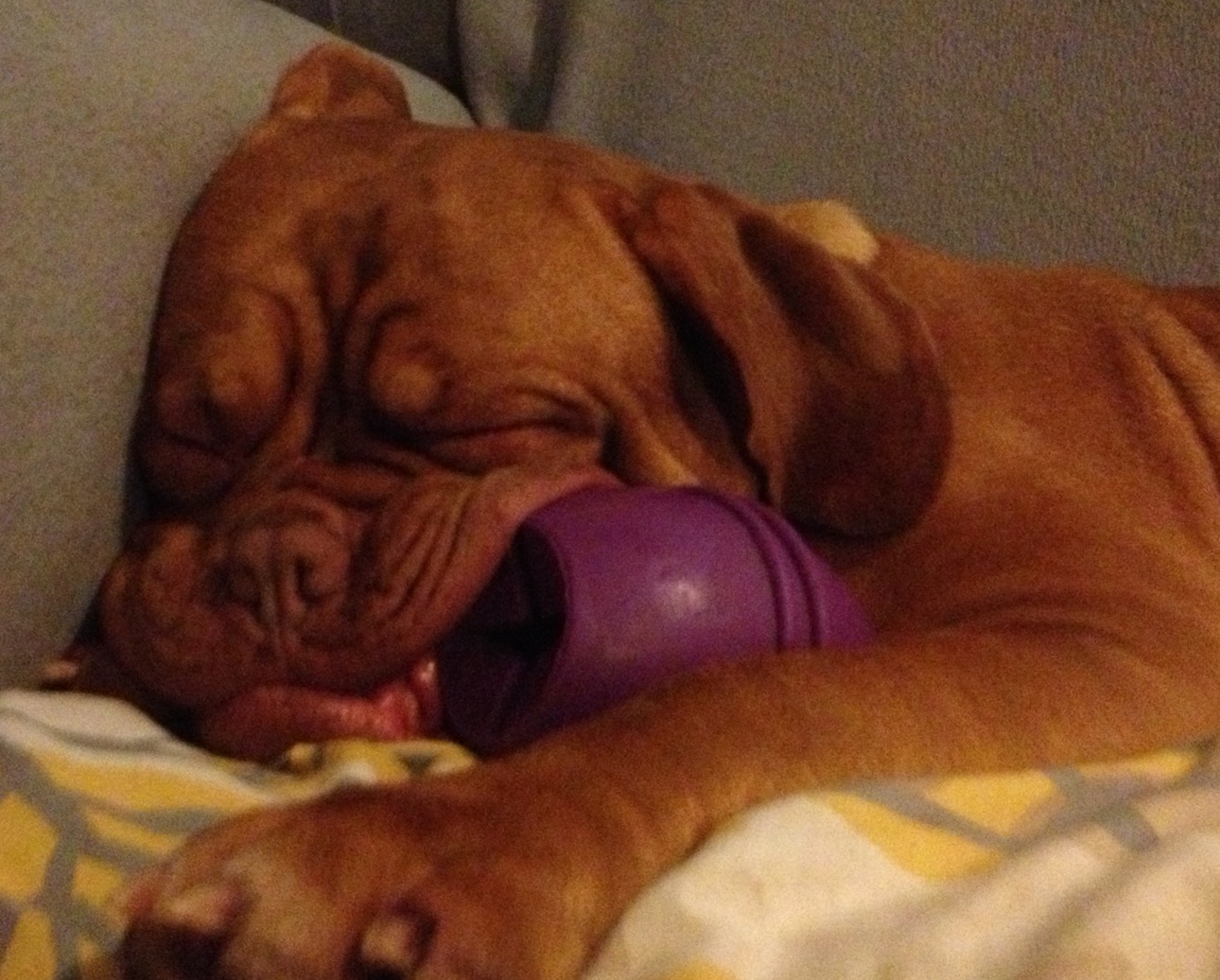 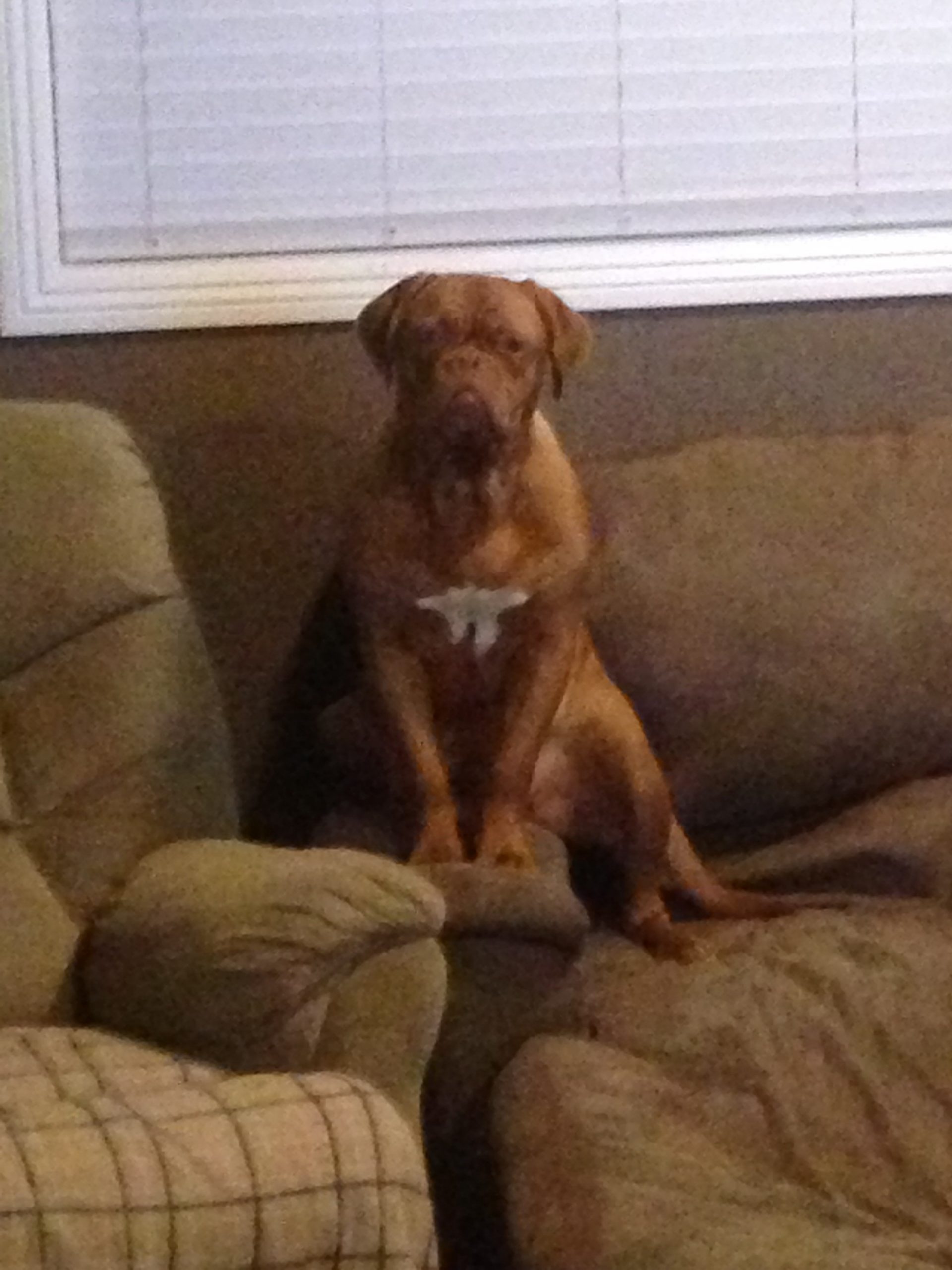 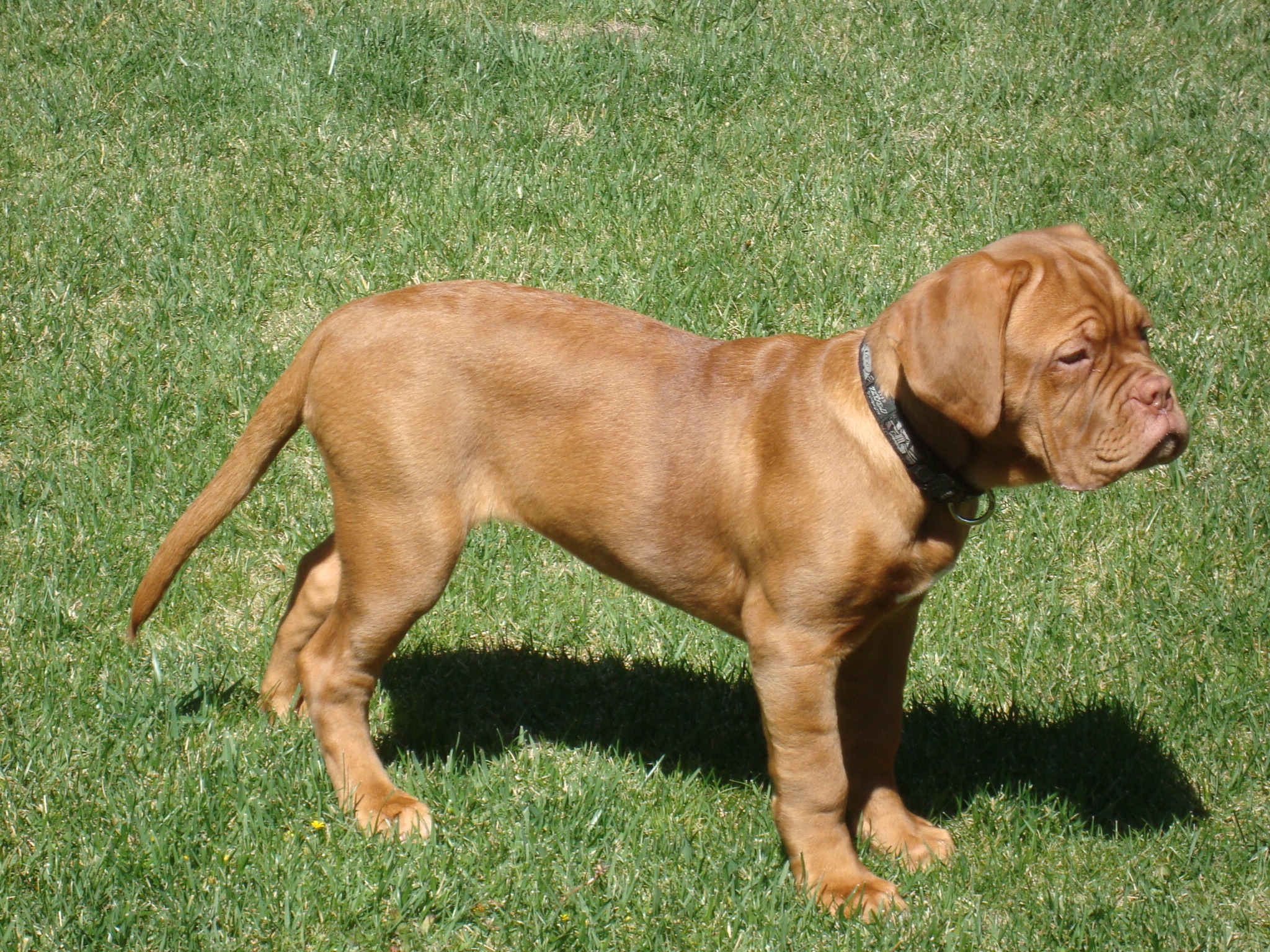 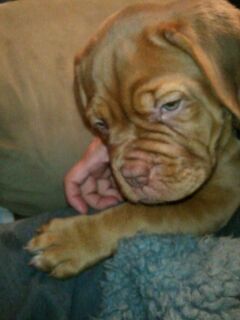 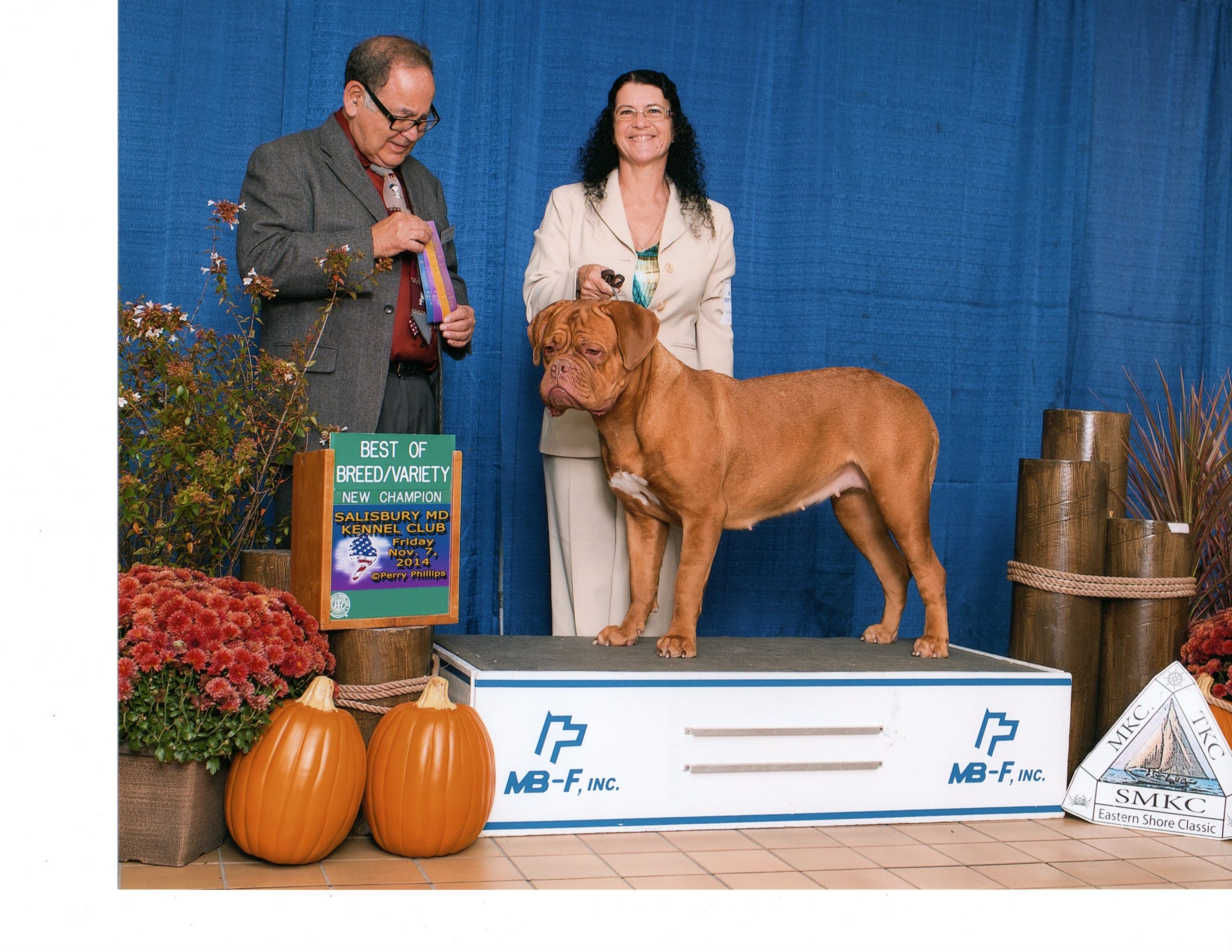 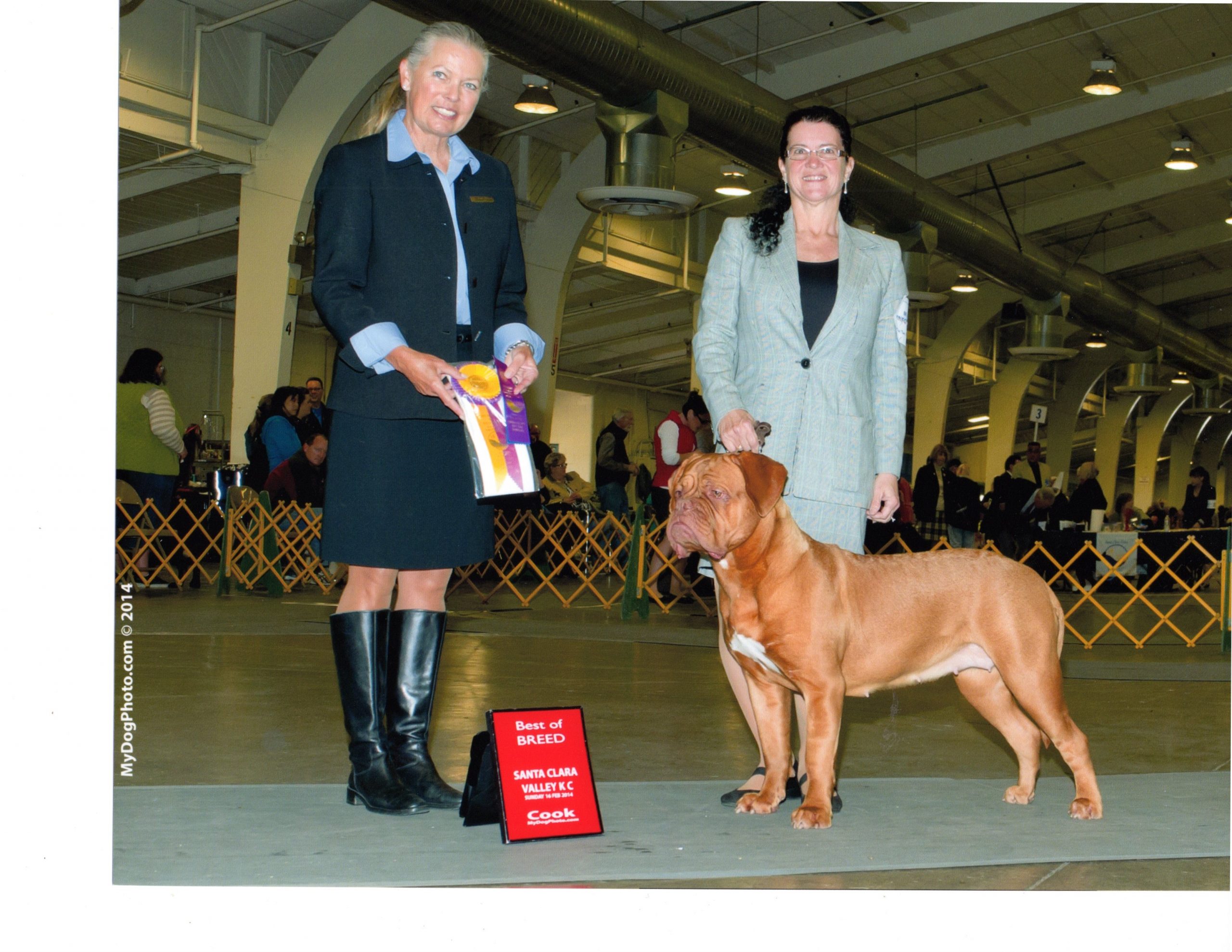